Gently, softly, carefully. The only sound, her chest, rising, falling. My cheek resting on her navy blue t-shirt. Her heartbeat.

The rhythm of her breathing could have been enough to rock me to sleep. The soft lull of air entering her nose, the way her chest rose, my body along with it, and releasing, exhaling, deflating, like a parachute that graces the clouds, now resting back down to earth. I wanted to be there with her, in her dreams, with the lavender fields, the warm soil underneath her toes, the hot air balloons against lofty clouds, the pale, pink, dusky sky.

I saw hardwood floors. Walnut colored, one panel with a thin splintering slice up its middle. I saw the black wire bed frame, toppled with a mattress and sheets, sheets that were once lavender, but were washed once too many times, and once more for emphasis. Now, they were devoid of color--like the gray of a storm cloud, but without the thunderous excitement. There was just the rumble, the threat of hot air that could release a downpour of things unsaid. The turbulence was the only thing I could hear in the silence that often occupied the room.

My father had left a week ago, two weeks ago, a month ago. A photo of three of us, when it was still the three of us, no longer lived on his nightstand. In its place was a thin layer of dust, left neglected, but not forgotten. The damage was still here in this room, from the nights before, the cracked glass window, the bashed in wall, the drywall putty to try to hide it, like a makeshift cast around a broken bone.

I slept in my mother’s bed every night after he left. She held me, carefully, cradling me, reminding me that I was her baby, still, even at fifteen, still her baby.

She held me. Limbs circling around my waist like the dark circles under her eyes. Eyes red-rimmed and raw like her throat, sliced open from choking down screams. For now, those screams lay dormant in her belly, rumbling, thunderous inside her body.

And yet, her arms told me I was safe. That it’s okay, that my mother is here. I tried to believe it, tried to believe her, but it couldn't change the fact that everything around us was not safe. The room was still fractured, still splintered with pieces of shattered glass. The facade that this place was loving and warm was so fragile.

The morning sun scorched through the cracks in the glass window and told me to get up, to start all over again. Peel back the thunderous sheets. Tiptoe around the broken shards as if they don't exist. Go to school and pretend it is fine, that we are fine, that I am fine. Lie to the guidance counselor who’s worried about you. Tell the teachers that you’ll just study harder when you start failing more and more tests. Everything’s fine. We are fine. I am fine. Hold the pieces together with flimsy, unravelling thread.

The 22 year-old next to me holds my 21 year-old body, and the fifteen-year old child that lives within it. The child who sees behind closed eyes, the one who never forgot, can’t forget, still remembers. Is still there, still living, still afraid.

She holds me. Her room is filled with remnants of laughter and tea time, with kisses and fingertips brushing hair behind my ear. Her drawers are filled with love letters and her dressers are topped with shiny rocks and candles, and yoga books, and watercolor paintings and a two-year-old photograph from France where she studied abroad. I see her freckles in the early morning light. They look like the stars that dance beneath my eyelids when I look at the sun for too long. She is not my mother, but she is someone just as safe, so safe and I am safe. I am whole. I am okay.

I close my eyes. Curl in closer. She wraps her arms around me, instinctively, as if she knows, and my body slips into them. Smaller now, curled up, curled in. Fifteen years-old, in a 21 year-old body.

I close my eyes. 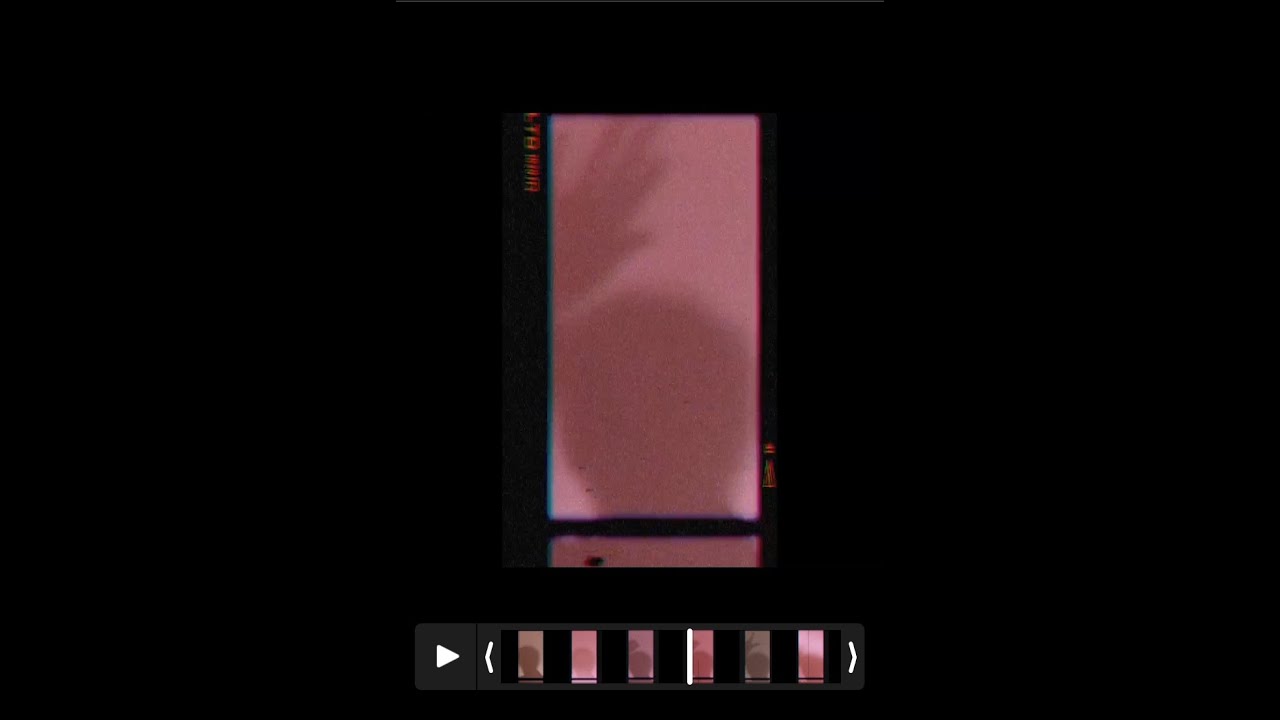